I’m an extremely obsessive nerd who spends most of his time split between doing astronomy-related things (I’m currently a graduate student), video game-related things, or anime-related things, usually in that order. I’ve always held a particular fascination with immersing myself in other worlds, and my interests over time seem to have evolved in line with that type of thing. 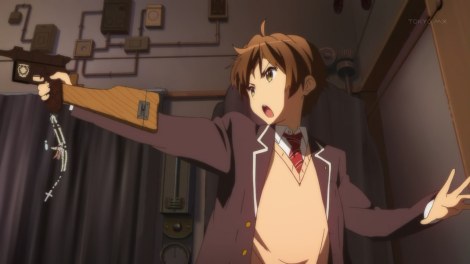 Yuuta, I FEEL YOU BRO.

As a self-styled otaku turned more casual-watching “acafan” (academic/fan scholar), I love to watch anime and read manga both for enjoyment and for personal growth. It’s a bit cheesy, I know, but many of my largest realizations in life so far — intellectually, emotionally, and philosophically, among others — have actually been through anime. The former two featured most prominently in my life during high school (good times with Neon Genesis Evangelion), while the latter was much of the story of during my early current college career. I feel like I’ve seen my fair amount of shows up to around ~2014 (after which I’ve probably seen “just enough” shows to still qualify as a fan), but I never seem to have enough time to watch everything I want and/or everything I’ve been recommended. Still, it seems I always end up finishing just enough to remain placated until the next obsessive binge (and I wouldn’t have it any other way!).

My anime list can be found here, and a list of anime-related things I’ve read can be found on the blog’s bibliography page.

Also feel free to check out one of our “50 Questions” posts (2013, 2014) for more info about me – it’s prime stalking material! Or at least, it was as of mid-2014, as I tend to shift around quite a bit. Maybe I’ll do another one of those at some point, just to see how much my tastes have changed. I’m also on Twitter, although I’m not very active. 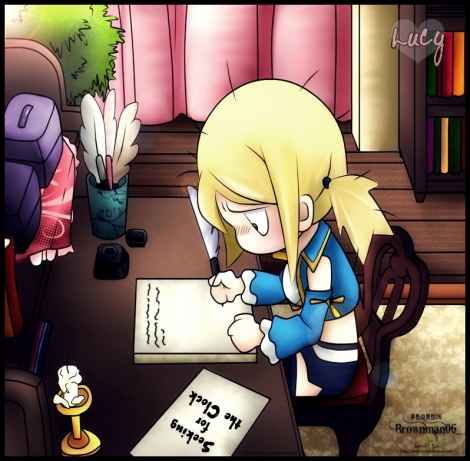 Hey all! I’m Rebecca – Josh’s wife :). I’m the main anime reviewer for the blog, which means I get to do all the fun and not so intense discussions here while Josh is busy being overly academic.

First off, here‘s my anime list if you feel like checking it out. It’s not nearly as impressive as Josh’s, but I’ve watched a good amount I think.

My background isn’t anything like Josh’s. I studied history in college and currently am a teacher — no hardcore astrophysics for me! I started watching anime my junior year of high school. I watched it super seriously for a few years (at least compared to now), but nowadays it’s quite a bit more casual. Some of my favorite shows include: Blood+, Chrno Crusade, Full Metal Alchemist: Brotherhood, Pretear, and Kemono no Souja Erin. I spend most of my free time watching Netflix/anime and playing League of Legends.

If you have any questions, please feel free to contact us either on MyAnimeList (joshspeagle; rebeccableich) or by e-mail at eyeforaneyepiece(at)gmail(dot)com. You can also find us on Facebook and Twitter! We also play a decent amount of League of Legends, so feel free to friend us (joshspeagle and amaranthaivy) as long as you let us know where you’re coming from.